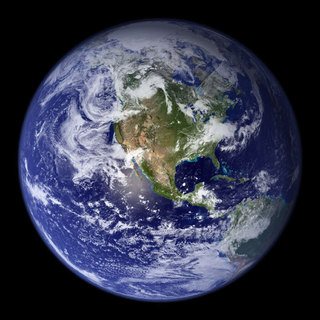 Back in 1977 I was teaching a writing workshop called Diaries & Dreams (Your LIfe As Poetry & Fiction) and I had the worst nightmare of my life. That night I  witnessed the human race making a fatal mistake from wich there was no turning back. This came complete with a title-- Photosynthesis.

Turns out it was an environmental nightmare and it was prophetic, but I didn't see that until evnts in the real world began to unfold as they had in my dream and made the news. Then I picked up the phone and found myself conducting extensive with scientists from NASA, NOAA and the British Antarcic Survey.

More than one verbalized the fear that critics would dismiss them as "alarmist". So they erred on the side of caution, underestimating and understating the hazards to which their resarch pointed.

Now I'm here to tell you when you hear scientists, government scientists, tell you--as they are telling us now-- the climate crisis is here and fossil fuels may bring an end to civilization if we don't take drastic steps in the next ten years, you better believe it.  Bearing in mind they may be understating the case.

THE GOOD NEWS? There is something we can do.  And it's simple.

Every chance we get we can vote for people who will flip the switch to wind and solar energy--the power that comes from heaven.

Now that's off my chest we can move on.  Yes, if you're looking for Susan Quist--Novelist, Poet, Sucruity Guard--you found me.

Thanks to the Internet I have learnedI am not the one and only. There are other people named Susan Quist and. Accept the substitutes. I'm  the one who bared my breat for the cover ofy first poetry book--On the Way to the Clap Clinic.

If you click the "work" button above you will find more details about my published work and why there's so little of it, a report on works-in-pgross, maybe a podcast, along with tales of my advetures in the publlishing world -- and othrs envisioned by Hugh Everett III.

All contents on this website
Copyright (c) 2019 by Susan Quist